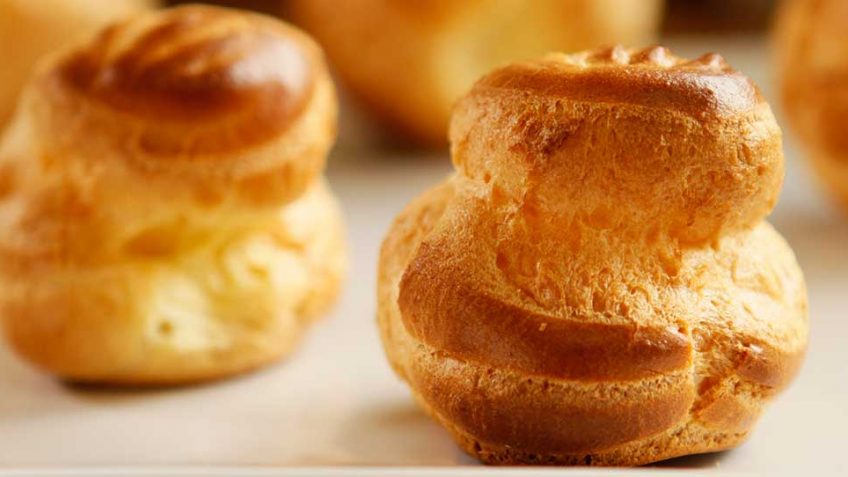 How to Make Perfect Choux Pastry

Perfect for chocolate eclairs and profiteroles

Choux pastry or as known in French, pâte à choux is a pastry dough that’s commonly used for the famous chocolate eclairs and profiteroles. It’s also the same dough used to make croquembouches or Pièce montée as seen as the centerpiece at weddings and formal banquets. It’s the steam from all the moisture that helps make it rise and puff during the cooking process. It’s best to dry them a little so they don’t collapse afterwards. The dough can also be deep fried similar to churos or doughnuts with just a little sprinkle of sugar. Either way, it’s a versatile recipe everyone should learn. See my chocolate eclairs recipe. 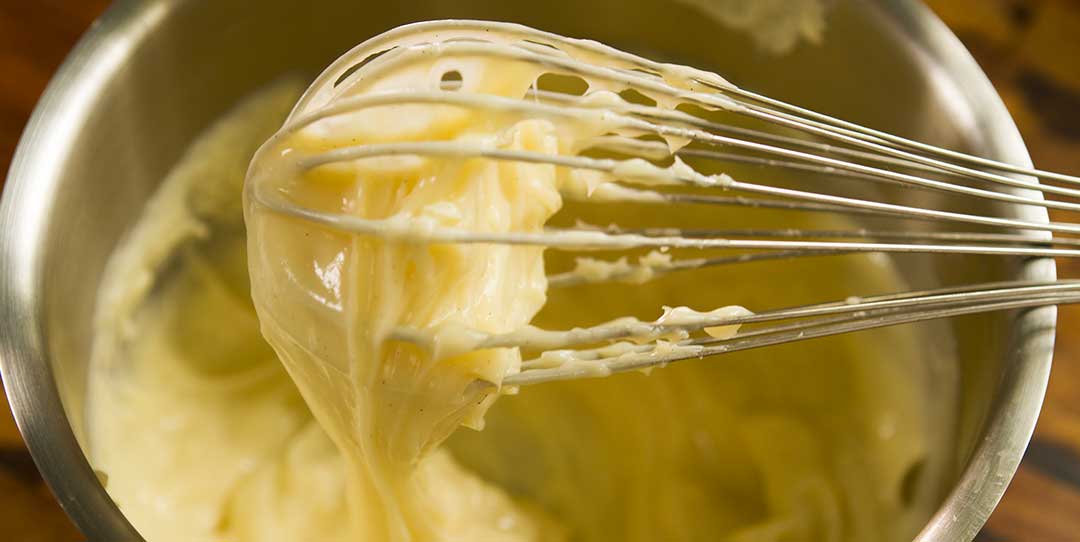 The choux will keep for two days with pastry cream filling.

Don't let the mixture get too cold before piping.
You can freeze them for later use, try not to squash them so they don't lose their shapes.
You can also add eggwash to give them a nice glossy coating, however in most cases you will not require it, as they will be covered in icing (frosting) or other.

Scoring them lightly with a fork will provide a more uniform rise, otherwise a rustic puff looks great too.