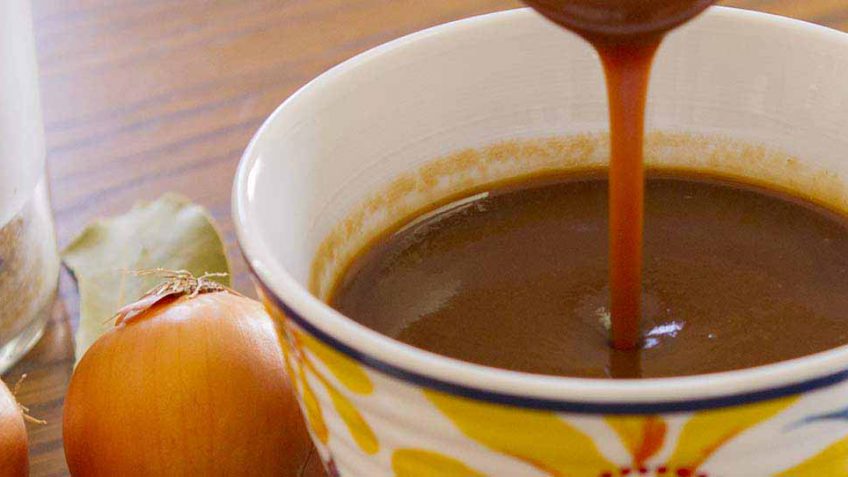 Brush it on your ribs, pork, chicken beef and give it that intense BBQ flavour. BBQ meat has been enjoyed as far back as 700 B.C. from Iraq to Turkey. It’s hard to trace where the American BBQ sauces originated as they weren’t documented in early cookbooks. Throw your meat on the grill and try this sweet and spicy BBQ sauce.

Use as is or brush on your meat half way through cooking.
Can also be used as a marinade overnight.
Add Tabasco sauce if you like it piquant (hot).